We are pleased to announce that we have started cooperation with young and talented Estonian rally driver Roland Poom, who`s experienced co-driver is WRC World Champion Martin Järveoja`s cousin Ken Järveoja. Roland and Ken have been rallying together since 2017. 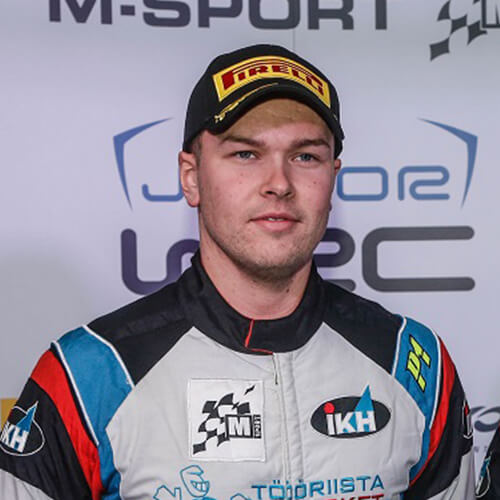 Team Roland Poom / Ken Järveoja will use MPL Subaru Impreza WRX as 2020 season recce car. The team’s racing plans for the 2020 season are very ambitious, stepping from R2 into a R5 rallycar. Follow MPL social media channels and we’ll keep you updated throughout the season. You can also keep up with Roland and Ken through their social media accounts.